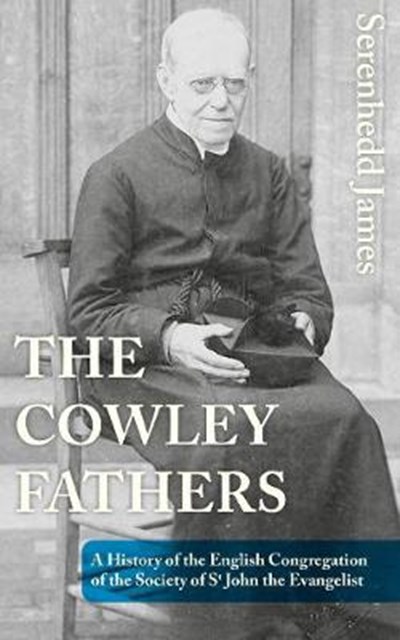 The Society of St John the Evangelist, otherwise known as the Cowley Fathers, was the first men's religious order to be founded in the Church of England since the Reformation, as a result of the spread and influence of the Oxford Movement and its Anglo-Catholic spirituality in the 19th century.

Established in Oxford in 1866, its charismatic founder, Richard Meux Benson worked closely with American priests and just four years later a congregation was founded in Massachusetts that flourishes to this day. The charism of the order embraced high regard of theology with practical service, fostered by an emphasis on prayer and personal holiness.

Cowley, a poor and rapidly expanding village on the outskirts of Oxford, provided ample opportunity for service. At its height, the English congregation had houses in Oxford (now St Stephen's House) and Westminster where figures such as C S Lewis sought spiritual direction.

Now no longer operating as a community in Britain, this definitive and comprehensive history records its significant contribution to Anglicanism then and now.

Serenhedd James is an ecclesiastical historian, specialising in the 19th century. He is Honorary Research Fellow and Tutor in Ecclesiastical History at St Stephen's House, Oxford; Tutor in Theology at Oriel College; and Director of the Cowley Project.