The art of letting go 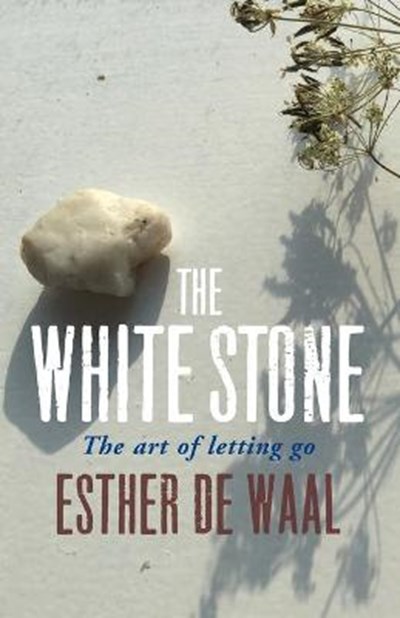 The art of letting go

Join now Find out more
Publisher: Canterbury Press Norwich
ISBN: 9781786224019
Number of Pages: 126
Published: 30/11/2021
Width: 12.6 cm
Height: 19.8 cm
Description Author Information Reviews
Esther de Waal is one of today's most beloved spiritual writers. In The White Stone, she reflects on the changes and losses that come with growing older. Esther reflects on solitude and, following a period of illness, saying goodbye to a family home and the Welsh border landscape she had known for decades which inspired some of her greatest writing, and adjusting to a new city environment. In her characteristic style, she sees everything as a portal into a deeper spiritual understanding. She draws on the wealth of the Christian tradition, especially scripture and the monastic and Celtic spiritualities she knows so well, to help her navigate her way through not only the inevitable sense of loss that accompanies such change, but also to embrace the new possibilities it brings. The white stone of the title refers to a small pebble from the river that ran through her garden that she keeps in her pocket, but also strikes a note of hope referring to the new identity promised by God (Revelation 2.17). This is a book of simple, profound wisdom that will speak to many coping with change in their own lives.

Esther de Waal is a noted scholar and spiritual writer. She was propelled to fame by her book Seeking God, which was published in numerous languages. She now lives in Oxford.