A Contemporary Hermit's Experience of Solitude and Silence 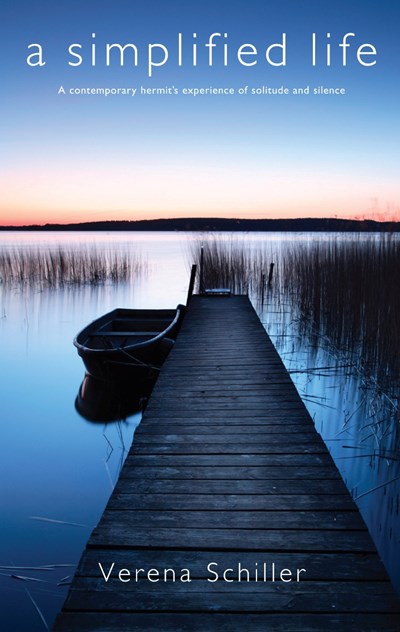 A Contemporary Hermit's Experience of Solitude and Silence

Join now Find out more
Publisher: Canterbury Press Norwich
ISBN: 9781848257078
Published: 06/06/2014
Description Author Information Reviews
Today, as increasing numbers of people try to make sense of their lives in the face of unexpected or unlooked for change, this direct and compelling memoir by someone who has voluntarily embraced a life of radical simplicity and solitude is a real message for our times. What makes a young, Cambridge educated woman first join a religious order and then, if that were not demanding enough, seek a hermit vocation, literally on the edge of the world with only a simple hut as protection against Atlantic winds and storms? Here the author tells her story. For more than forty years Sr Verena lived a solitary life at the tip of the Lleyn Peninsula, looking out across the sea to Bardsey, Wales' island of saints, and has only recently - with increasing age - moved nearer human habitation in the parish where R S Thomas was priest. For her, this narrow straitened place became a mirror of the whole of creation and the material poverty of her life became a means to 'having nothing yet possessing all things' in the words of St Paul. Over the decades, countless people have beaten a path to her door seeking spiritual counsel and direction for their own busy lives and her account speaks directly to those who may be facing an enforced simplicity leading them into something profoundly positive and life giving.

VERENA SCHILLER is an Anglican religious sister, a member of the Community of the Holy Name, though living as a solitary.