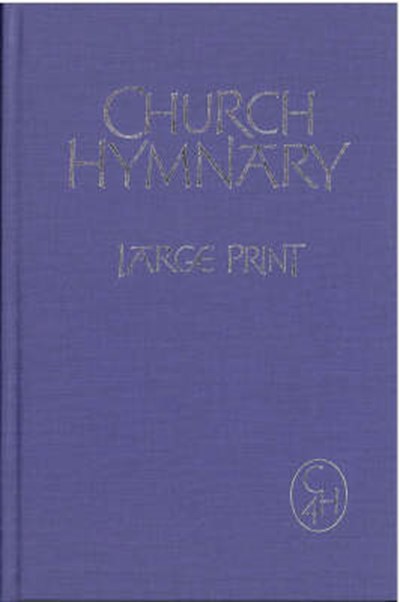 Join now Find out more
Publisher: Canterbury Press Norwich
ISBN: 9781853116124
Published: 30/09/2005
Description Author Information Reviews
The new hymnal, widely known as CH4, consists of over 850 hymns and psalms and is the latest in a series published successively in 1898, 1927 and 1972. A considerable number of twentieth century items have been introduced from around the world, primarily the USA and New Zealand, but also translations and adaptations of little known material from countries such as Hong Kong, Singapore, Korea, Japan and Zimbabwe. These compliment the traditional and contemporary hymns and tunes from UK authors and composers. This volume is the Large Print Words edition. 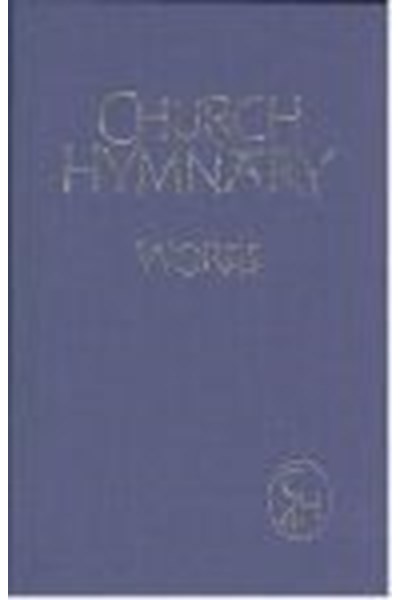 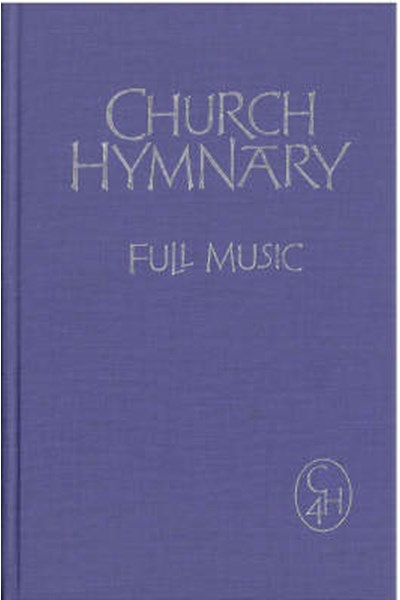 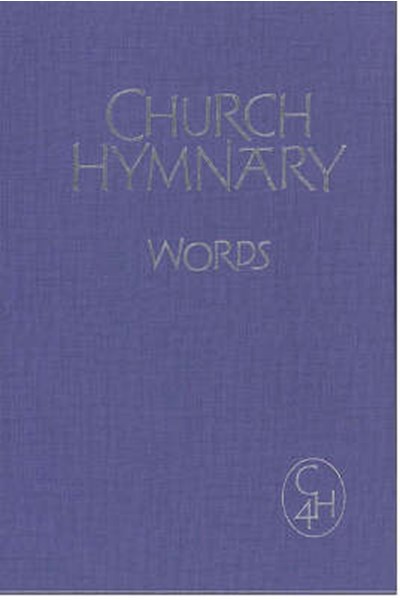 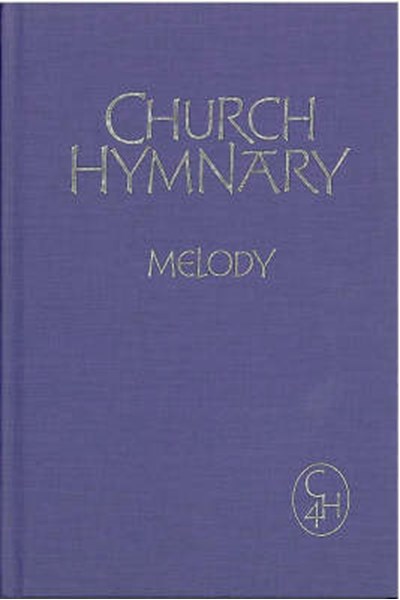