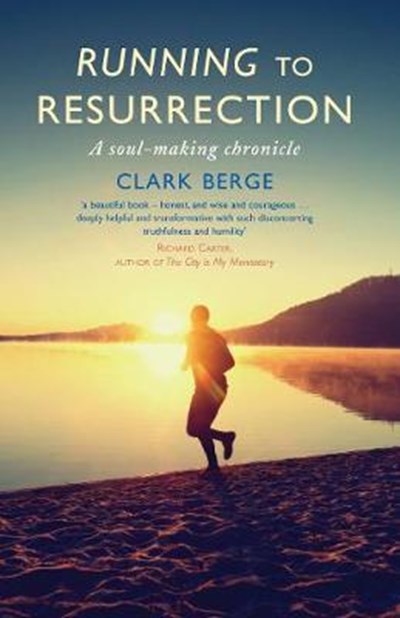 Join now Find out more
Publisher: Canterbury Press Norwich
ISBN: 9781786222169
Published: 30/10/2019
Description Author Information Reviews
At the age of forty-five, unfit and overweight, Clark Berge, a professed Franciscan friar, took up running. In his younger life he had struggled with alcoholism and with his sexual identity. Running became cathartic not just for his body, but for making peace with the lingering shame of a troubled past, facing unresolved questions and coming to a fuller acceptance of who he was. As the elected leader of a worldwide religious community, Clark had the opportunity to run in widely differing urban and wild places - from the English countryside to a South African shantytown to remote Pacific islands. His running adventures opened up larger spiritual insights into the nature of religious life, social activism, contemplation, life on the margins, solitude and community, fear and fortitude, simplicity and living in harmony with creation. This unique memoir of running and religion explores Christian spirituality with a disarming honesty and depth.

Clark Berge ssf is Minister General of the Society of St Francis, an Anglican religious order with communities and lay associates in the UK and around the globe. He leads retreats and speaks widely on Franciscan spirituality.

Journey to the Empty Tomb by Paula Gooder

Journey to the Empty Tomb by Paula Gooder