Imagination and the Kingdom of God 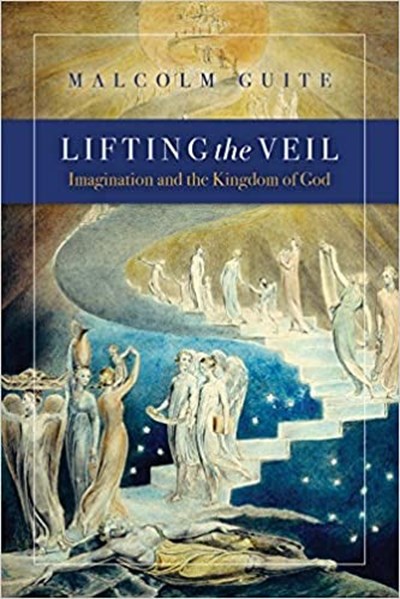 Imagination and the Kingdom of God

Join now Find out more
Publisher: Canterbury Press Norwich
ISBN: 9781786224545
Number of Pages: 160
Published: 29/04/2022
Width: 15.6 cm
Height: 23.4 cm
Description Author Information Reviews
Christianity has often been suspicious of the human imagination, equating it with what is imaginary or merely made-up, while in the secular world the arts are often seen as little more than a source of entertainment. In Lifting the Veil, Malcolm Guite explores the vision from which all his writing springs - that there is a radiant reality at the heart of things which our dulled sight misses, and that the imagination is an aspect of the image of God in us that can awaken us to the presence and truth of God shimmering through all creation. He considers how Jesus appealed to the imagination in his use of stories, parables and everyday metaphors, often startling people into a fresh awareness of the kingdom of God, and explores how poets and artists such as Blake and Coleridge sought to remove the dull 'film of familiarity' that lies over our senses and reawaken a sense of wonder. Malcolm argues that renewing our artistic imaginations strengthens our moral and prophetic imaginations, making Lifting the Veil an inspiring manifesto for all who seek to embody the kingdom of God.

Malcolm Guite is a priest, poet and Life Fellow of Girton College, Cambridge. He is the author of numerous bestselling titles and is in great demand as a speaker in the UK and North America. He lives in Norfolk.