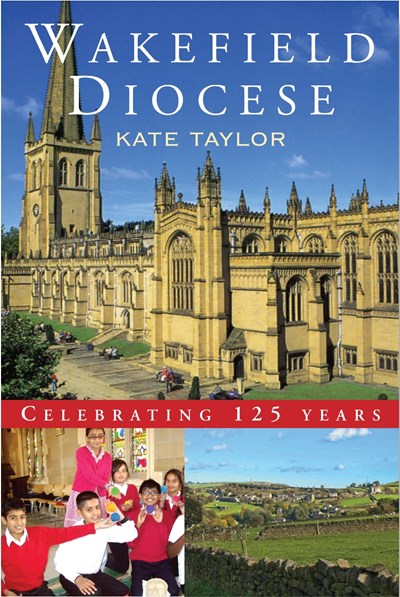 Join now Find out more
Publisher: Canterbury Press Norwich
ISBN: 9781848252530
Published: 31/10/2012
Description Author Information Reviews
The 125 years since the Diocese of Wakefield was formed have seen immense changes both within the Church and within society, including two world wars, a proliferation of faiths (in particular, in the area covered by the diocese, of Islam), a radical change in the status of women inside and outside the church, and a much greater involvement of lay people in the life of the church. The church has moved from being relatively inward looking to a position where community involvement of many kinds has become an imperative. Yet from the beginning, Wakefield has been renowned for its emphasis on mission. As part of it 125th anniversary celebrations, and as the diocese contemplates a changing future, this book by a well-known local historian charts an important aspect of West Yorkshire life. Here is an illustrated story of the diocese, its people and its initiatives in worship and mission from its foundation in 1888 to the present day.

Kate Taylor was for almost thirty years an Associate Lecturer with The Open University and is an Honorary Lay Canon of Wakefield Cathedral. She is a popular lecturer on local history. 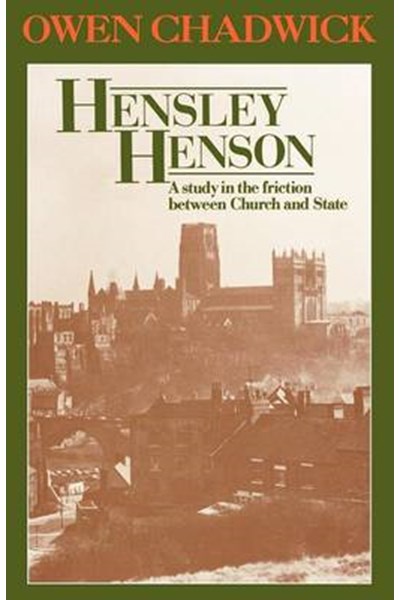 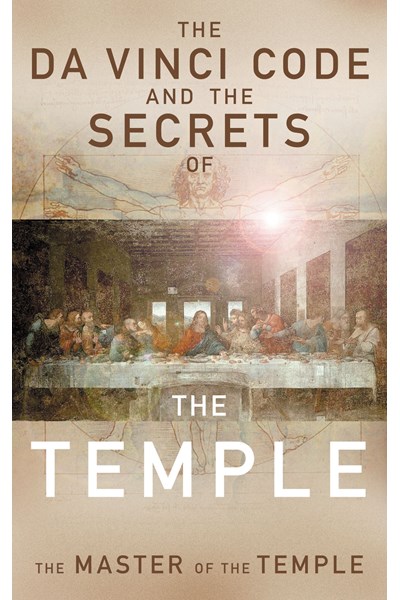 Da Vinci Code and the Secrets of the Temple 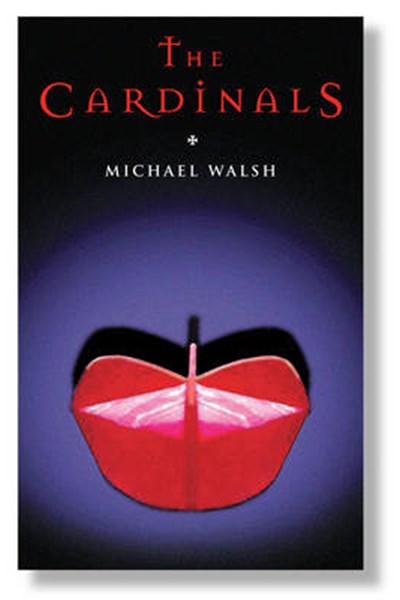 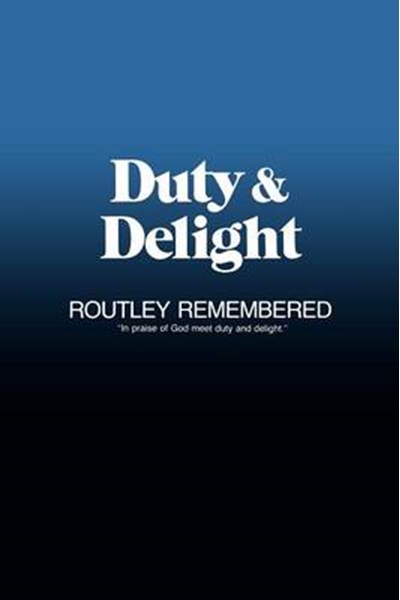 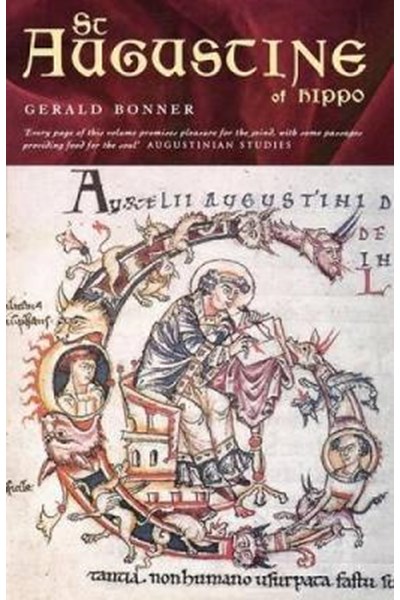 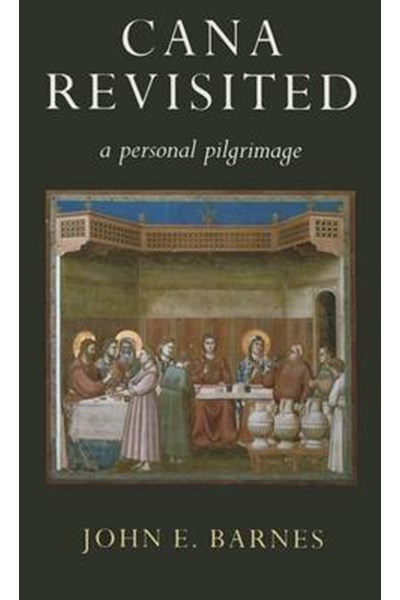 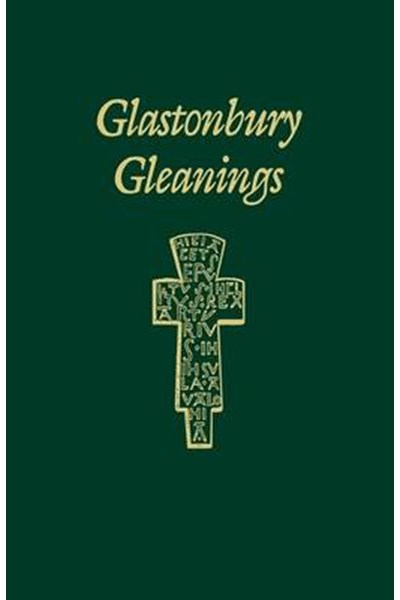 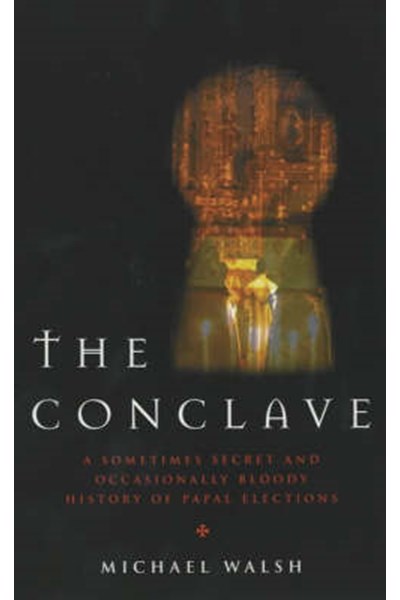 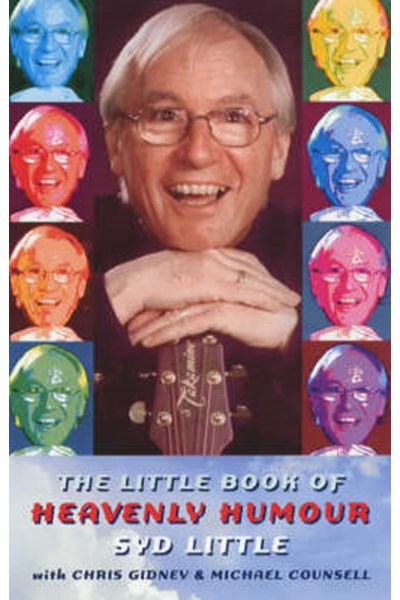 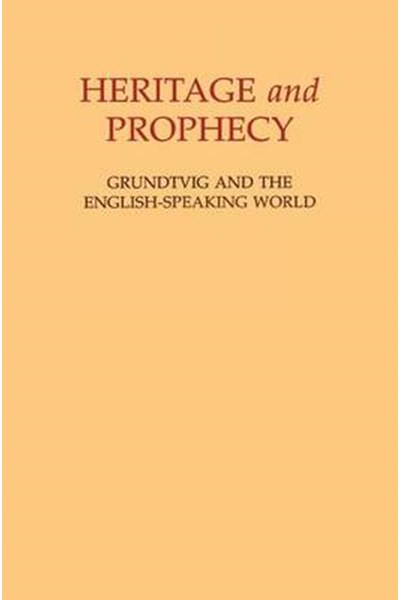