New and Selected Poems of the Spirit

New and Selected Poems of the Spirit

Here he collects together new and some of his most popular poems that touch on spiritual themes.

A number of commissioned poems feature in this collection, including one on the King James Bible, quoted by Rowan Williams at the 400th anniversary service in Westminster Abbey.

Other poems are drawn directly from biblical narratives, or reflect on the person of Jesus. Also included are poems focusing on places of spiritual significance: Iona, Lindisfarne, Patmos, and the site of 9/11 in Manhattan, as well as poems about suffering and grief including the popular work 'Coming to Terms', featured on BBC Radio 4.

Christopher Southgate is principal of the South West Ministry Training Course and Associate Professor of Theology at Exeter University. The author seven published poetry collections, his poetry has been broadcast on Radio 3 and 4.

Resonant as lark song beside a still pool, these poems reveal the truth of being that is porous to the Holy. People, places and situations come alive through Southgate's masterful, sometimes playful and always reverent evocations. -- Carla A. Grosch-Miller, author of Psalms Redux 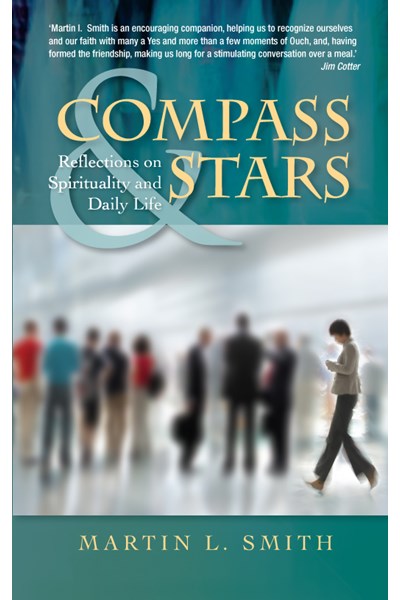 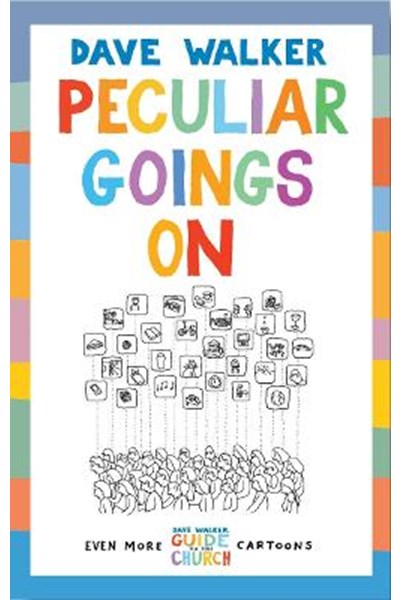 At All Times and in All Places 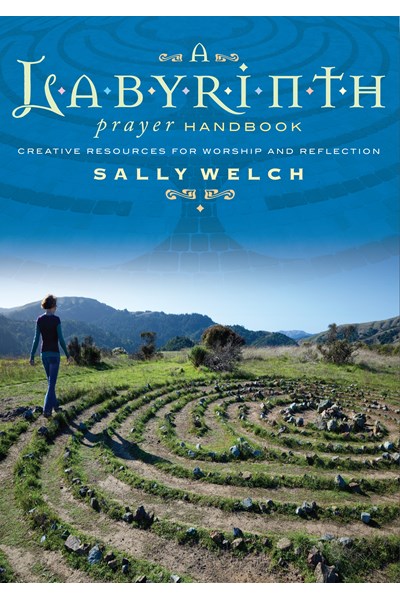 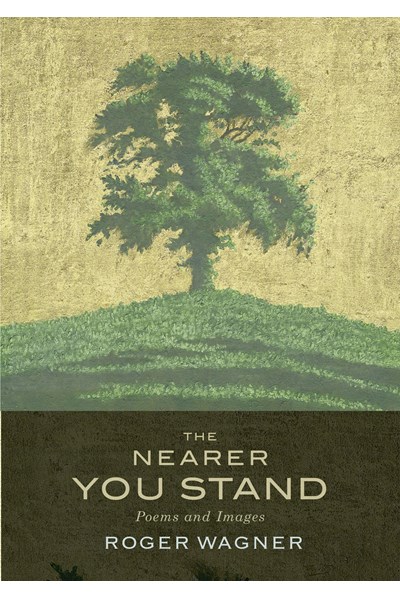 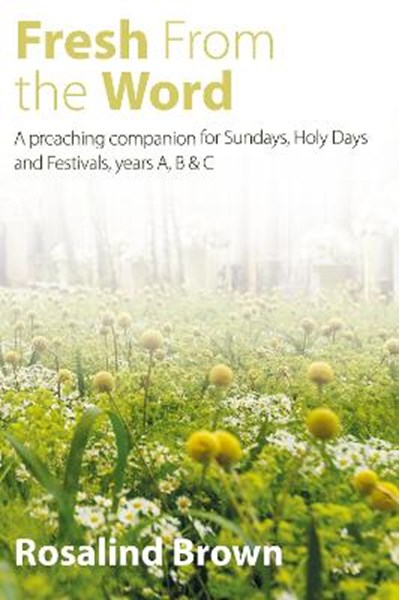 Fresh from the Word 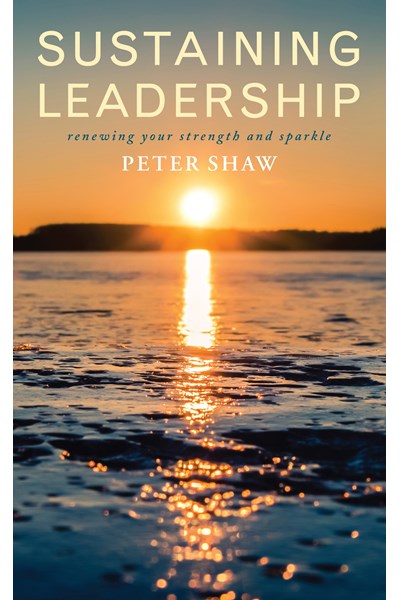 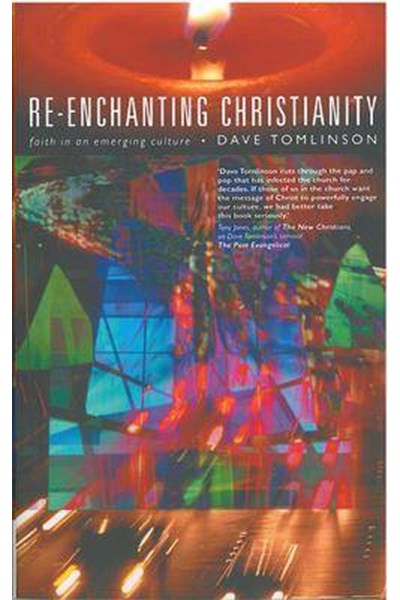 Wake Up and Dream 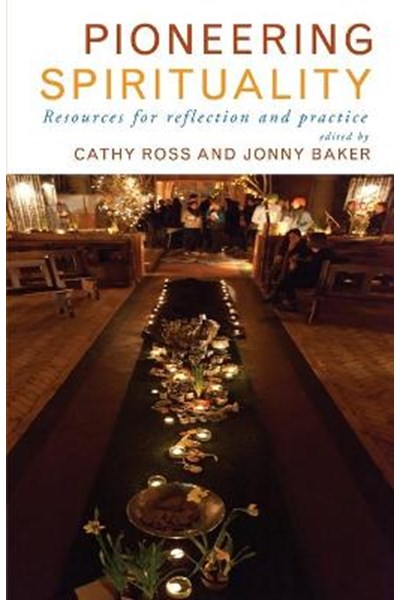 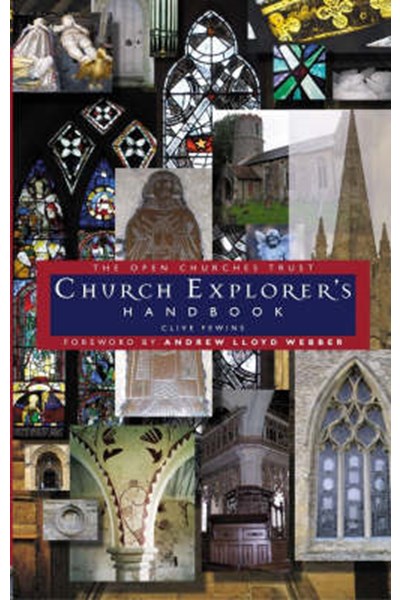 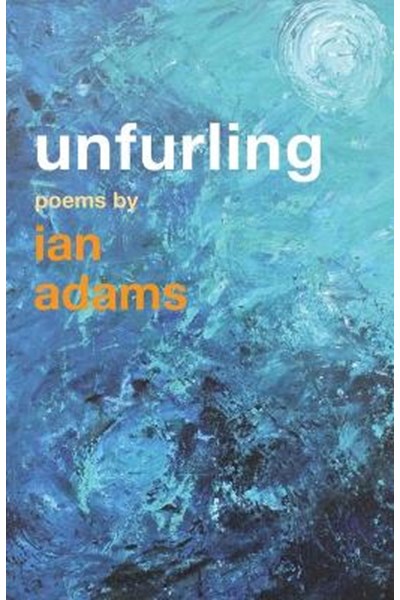 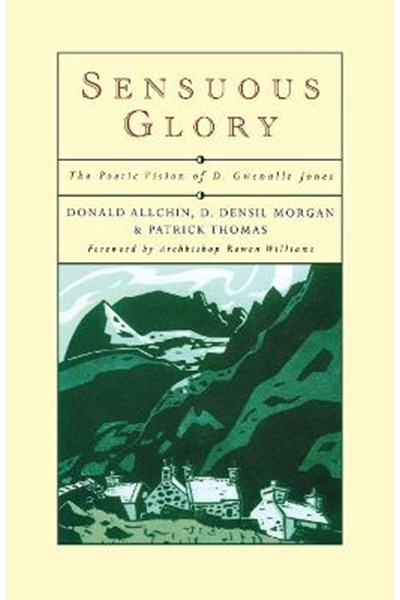 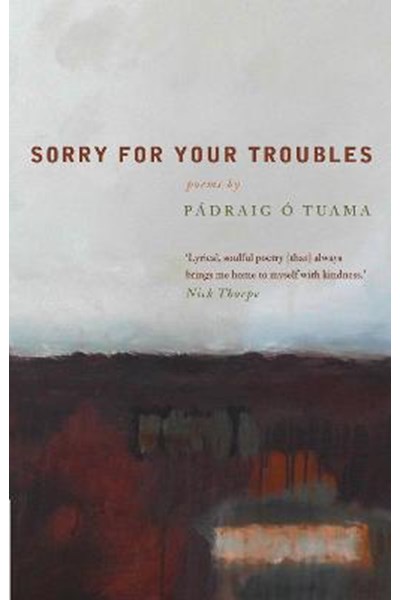 Sorry For Your Troubles 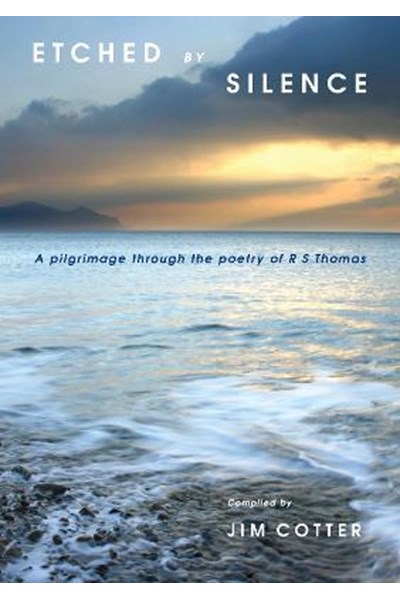 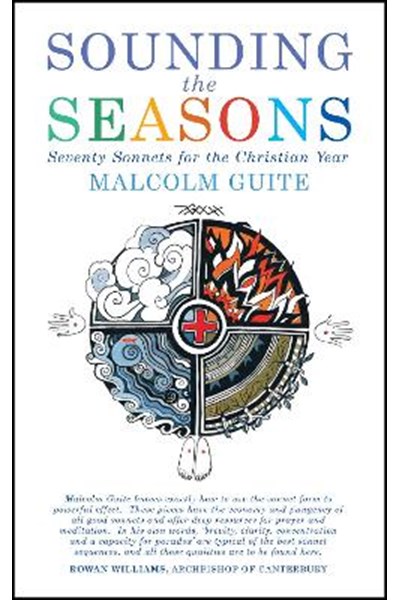 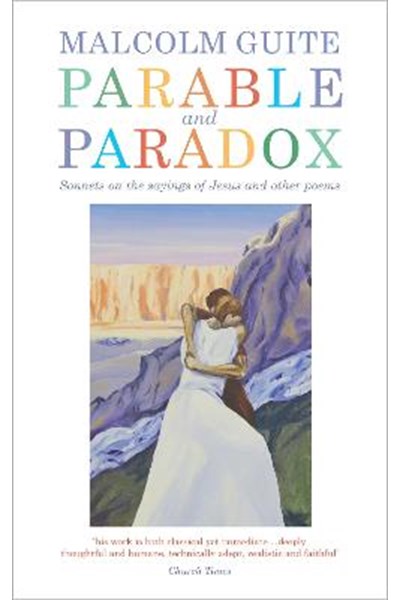 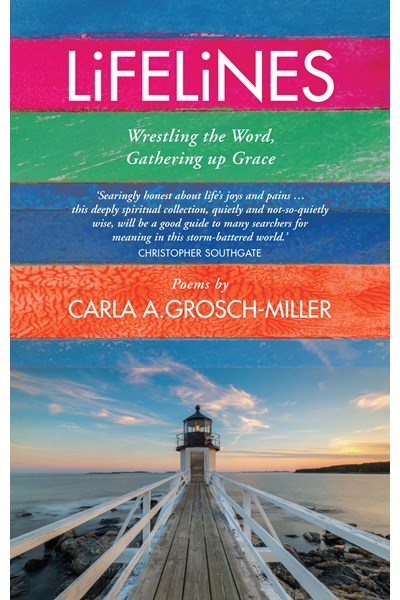 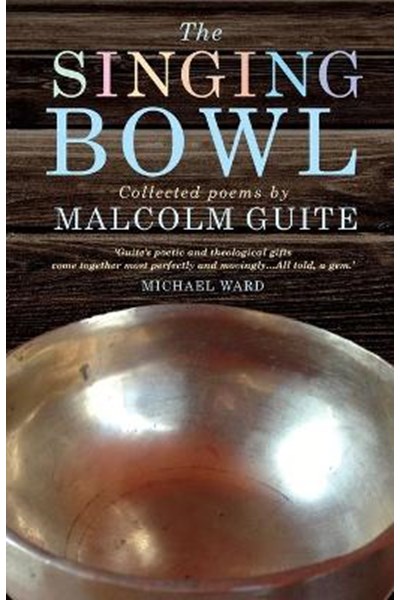 Customary of Our Lady of Walsingham by Andrew Burnham, Aidan Nichols, OP