The Story of Sam Sharpe, Nat Turner and John Brown 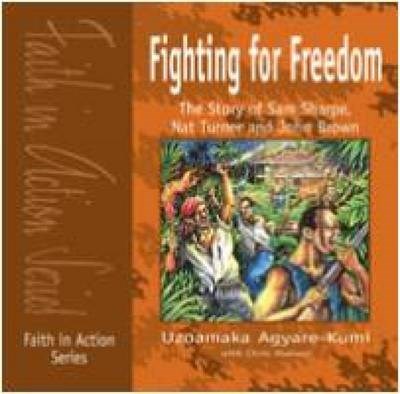 The Story of Sam Sharpe, Nat Turner and John Brown

Join now Find out more
Publisher: Canterbury Press Norwich
ISBN: 9781851753420
Published: 19/01/2007
Description Author Information Reviews
Describes the activities of three men, Sam Sharpe, Nat Turner & John Brown in the struggle against slavery. Two of them were descended from enslaved Africans, the other was white. This book tells how ,willingly or unwillingly, each became involved in violent protest and what happened as result. 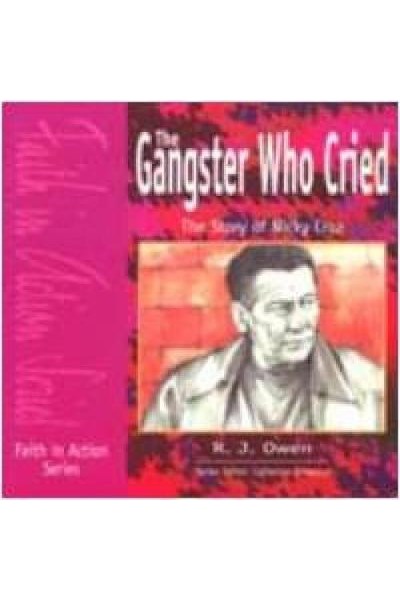 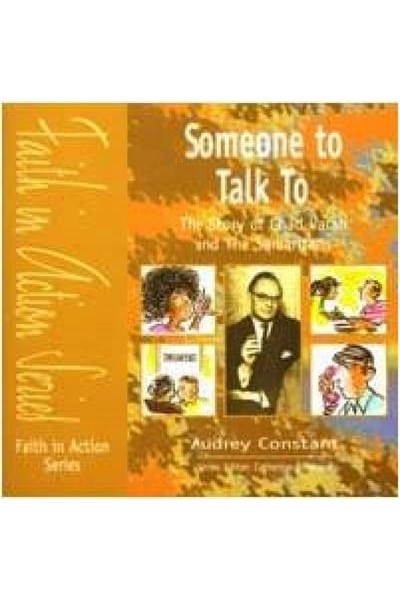 Someone to Talk to 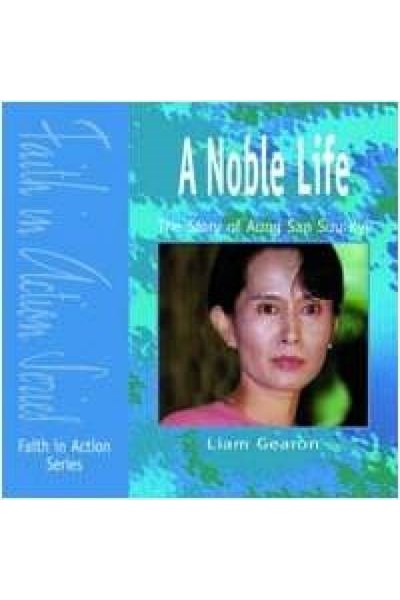 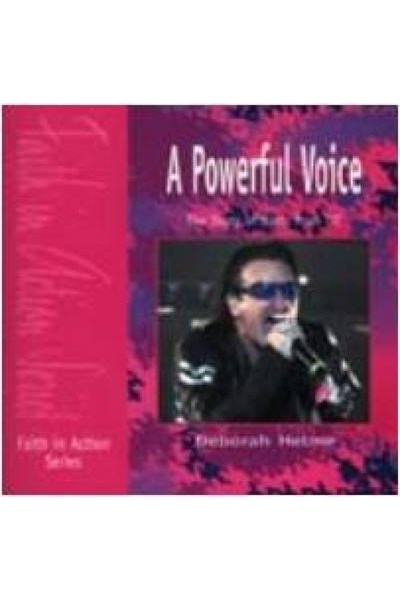 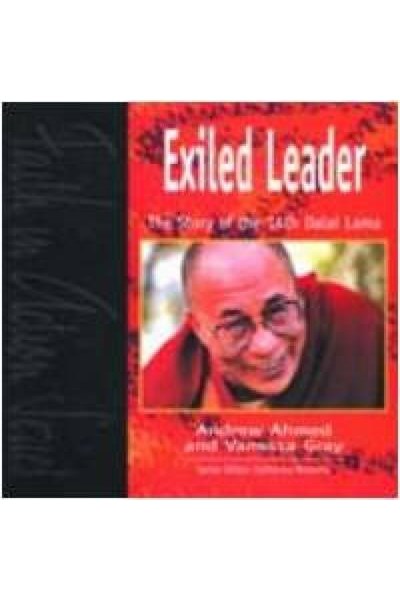 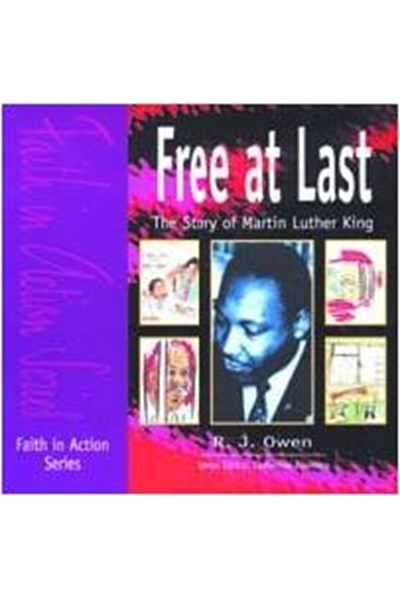