Reflections about God, Life and Faith 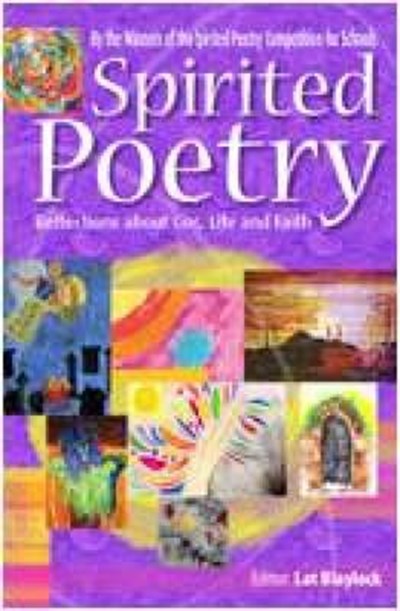 Reflections about God, Life and Faith

Join now Find out more
Publisher: Canterbury Press Norwich
ISBN: 9781851753482
Published: 12/12/2006
Description Author Information Reviews
The ‘spirited poetry’ in this book is poetry that tussles with the big questions of life, kicks at the darkness or celebrates the verve of living. It asks awkward questions, dreams impossible dreams and yells angry thoughts. It sometimes rests easy and sometimes it agitates. The themes set for the competition were: • Where is God? • Life’s like … • I wonder … • Faith Teachers all over Britain got their teeth into the four themes, enabling pupils to write some stunning stuff. Some youngsters wrote from their personal faith perspective, others expressed a non-religious viewpoint. The standard of entries was very high indeed. The competition was open to all ages and schools were allowed to submit up to five of the best poems written by their pupils. The organisers estimate that over three thousand poems were written in schools for the competition.

Lat Blaylock is Editor of REtoday magazine. He is well known in the RE world and has written teaching material to accompany various BBC TV schools programmes. 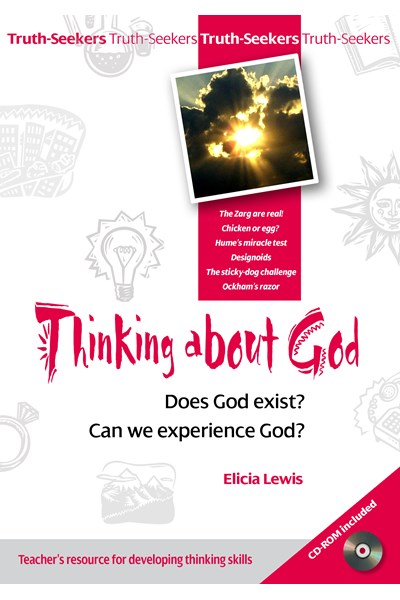 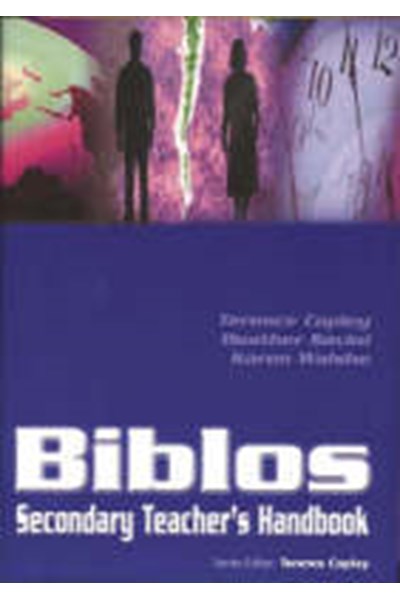 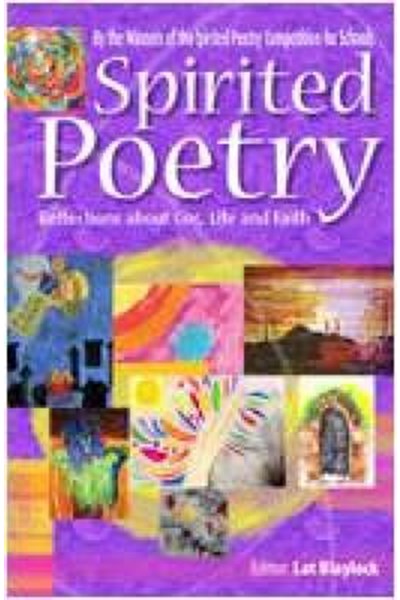 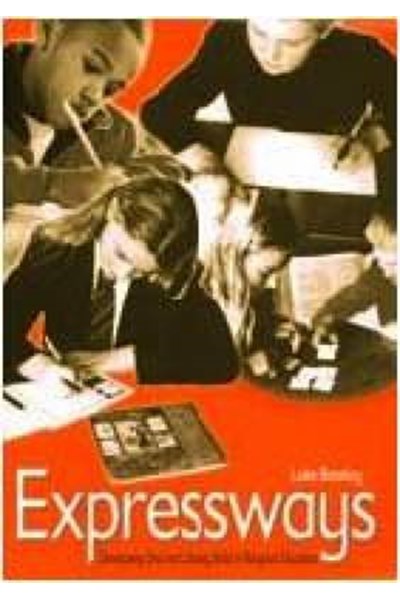 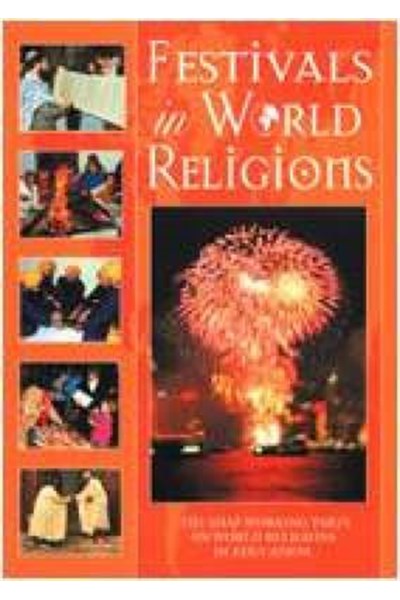 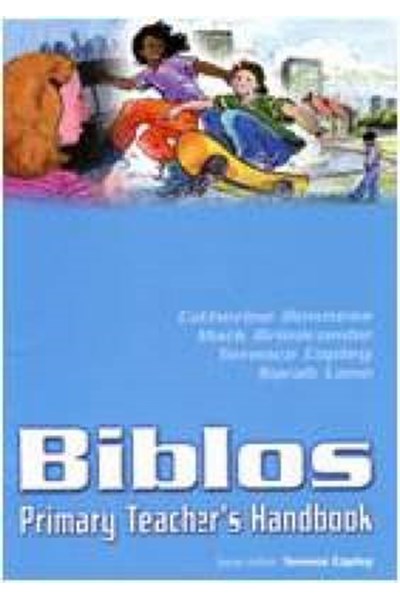