A Theological Study into the Nature of Space 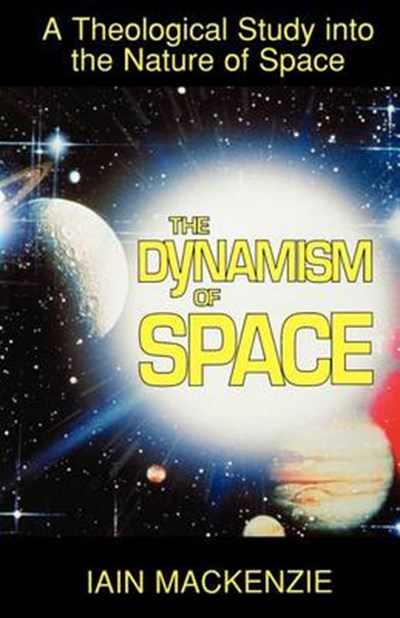 A Theological Study into the Nature of Space

Join now Find out more
Publisher: Canterbury Press Norwich
ISBN: 9781853111174
Number of Pages: 224
Published: 13/08/2012
Width: 14 cm
Height: 21.6 cm
Description Author Information Reviews
This book is a companion volume to the author's The Anachronism of Time, about which Peter Forster in a Church Times review wrote 'These matters are handled with considerable subtlety and insight'. Here in Dynamism of Space, lain MacKenzie, a Residentiary Canon of Worcester, explores the language used about space and infinity - especially among philosophers of earlier centuries. He also attempts to show how theology and physics walk hand in hand, mentioning particularly data which is coming in via the Hubble telescope and what this says about the beginning of space and time. The central core of the work is the Incarnation, where the existence of God takes the existence of created reality to itself and where proper questions about space become clear in their proper context. `Drawing on an unusual assembly of patristic, medieval and Reformation writers MacKenzie evaluates their arguments with comments which often challenge widely accepted theological and philosophical ways of thinking. lain MacKenzie has produced a persistent attempt to pursue fundamental questions, offering reflections that are often sharp, shrewd, and interestingly provocative. This is a book worth wrestling with.' - Rt Revd Dr D. E. Jenkins. 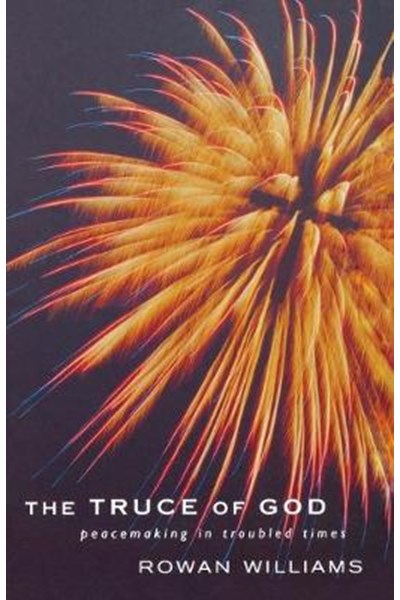 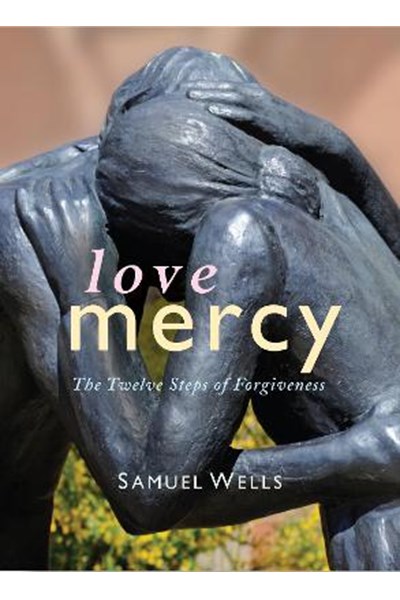 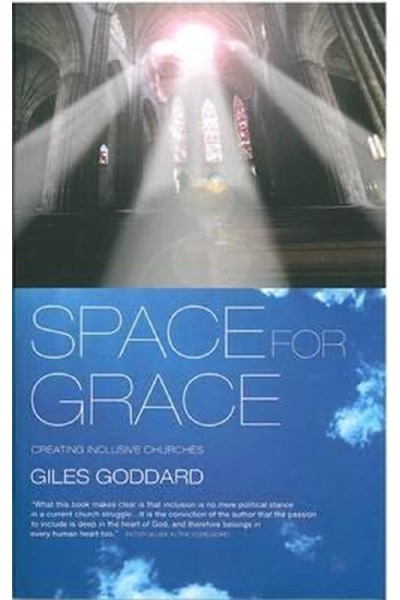 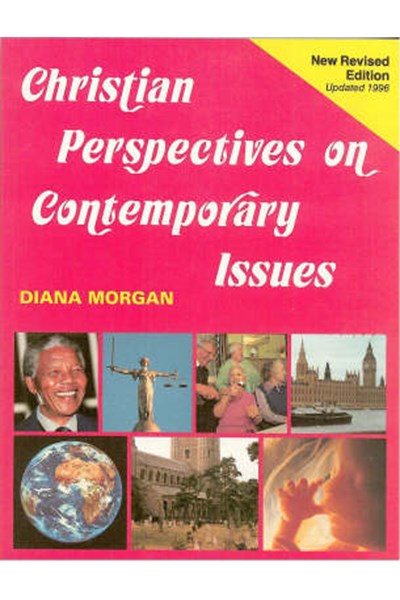 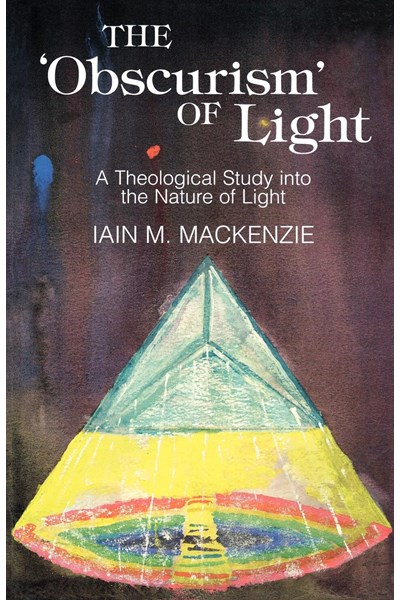 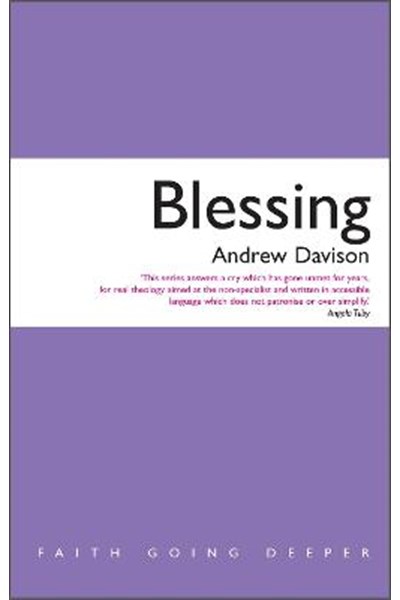 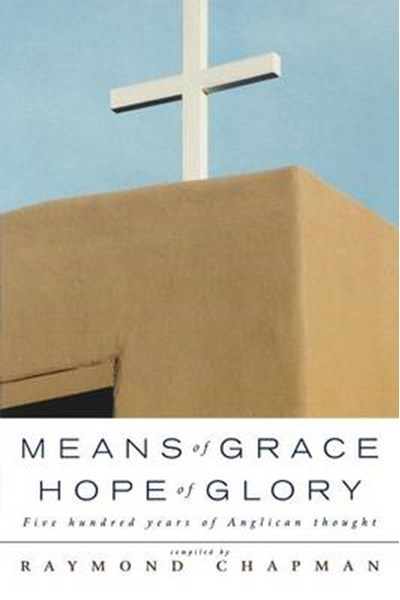 Means of Grace, Hope of Glory 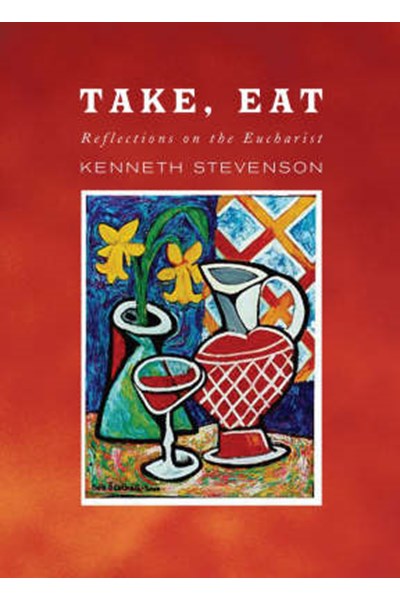 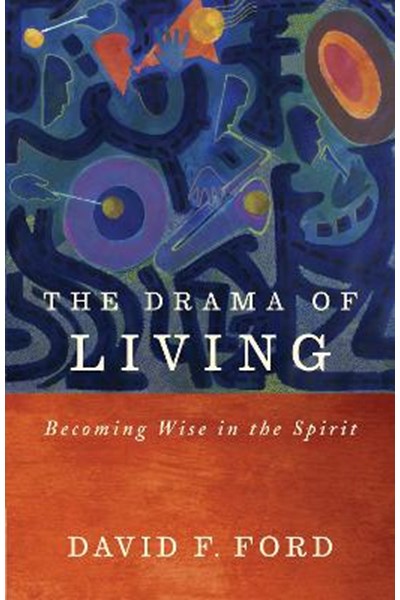 The Drama of Living 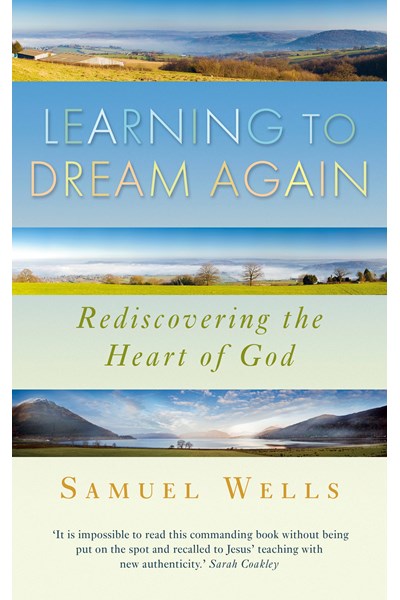 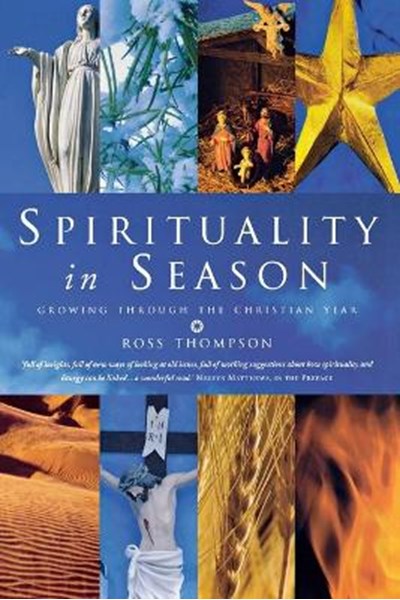 Spirituality in Season: Growing Through the Christian Year 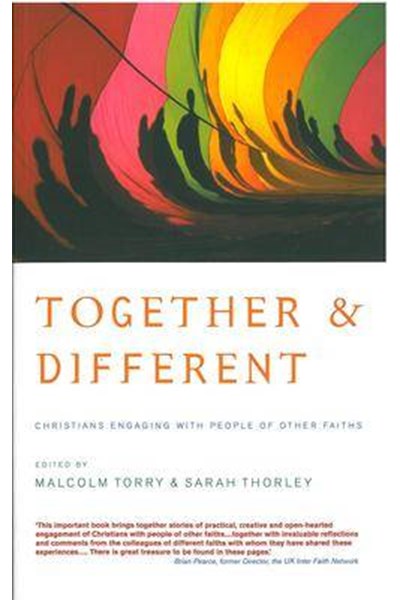