Being a Priest Today 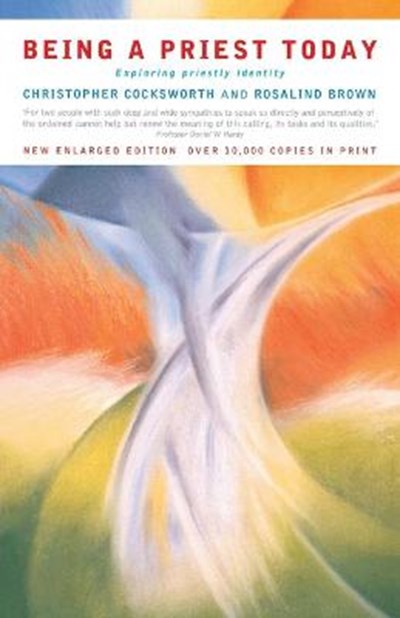 Being a Priest Today

Christopher Cocksworth is the Bishop of Coventry. From 1999 to 2006 he was a member of the Church of England Liturgical Commission and played an active part in the creation of Common Worship. Formerly Principal of Ridley Hall, Cambridge, Christopher has written a number of books including Evangelical Thought in the Church of England (Cambridge University Press) and Holding Together: Gospel, Church and Spirit (Canterbury Press).

ROSALIND BROWN is a Canon of Durham Cathedral; previously she trained ordinands at STETS, in Sarum College. A hymn writer of renown, she is the author of Being a Deacon Today.

CHRISTOPHER COCKSWORTH is the Principal of Ridley Hall, Cambridge and is a member of the Liturgical Commission of the Church of England. ROSALIND BROWN is a Canon of Durham Cathedral; previously she trained ordinands at STETS, in Sarum College. A hymn writer of renown, she is the author of Being a Deacon Today.

explanations and arguments about the priesthood, most of which have

seemed minimalist or sometimes just plain wrong. During this period my

entire adult life has developed and matured, usually in fits and

starts, and it is in this process of what I hope is healthy growing

What is refreshing about Being A Priest Today, is that the authors, a

man and a woman, both priests and theological educators in the Church

of England, is that it starts out with an ontological understanding of

the nature of the presbyterial role rather than dealing with function

or status. It begins with the God who has called the whole church into

its priestly witness with the wider world God has made, a task within

which the order of priests plays a particular part, although to quote

Rowan Williams "there is no one way of being a priest" (Page 4).

them, or it has majored on sociological variables like rights, and

whether this particular group is represented within the rolls of the

ordained in the life of the church. I have been on a Commission On

Ministry and year after year have listened to people implying that

ordained, rather than approaching this task with the utmost fear and

power, and therefore it is vital that "we" (whoever "we" happen to be)

have a seat at the table in the palaces of power. To think of the

priesthood in this way is sheer bunkem. Cocksworth and Brown do not

even bother to address these misperceptions of what priesthood is. This

is not a contentious, argumentative work, rather these two set out with

gentleness, clarity, and precision to present a far fuller and richer

picture of this task to which some of us have been drawn by God,

drawing upon Scripture and the richness of the Christian tradition.

Being A Priest Today is a book that needs to be read with care, it is

not something you can rattle through in an hour or two, and it is even

dangerous trying to scan passages that look less significant because

buried deep within what is being said. Certainly, anyone who cherishes

the misconception that priesthood is about power will have been forced

to surrender such an idea by the end of the opening chapter. If you

fail to do this, then you miss the point of the book in its entirety.

The authors tell us, "There is only one Christian priesthood, and that

is the priesthood of Christ, the priest into whose ministry we are

gathered through baptism and by faith, and in whose life human identity

is perfected," (Page 9)and this priesthood is focused on the perfect

sacrifice Christ has made for us, and just as he is one whose life was

lived entirely for others, so is that the reality with the ordained who

are presbyters in the priestly community.

The opening chapter, which is the key to all that follows, revolves

church in Ephesus in Acts 20. As I went through this exposition I

circled the words about priestly ministry that seemed the most

If the Body of Christ has been called into being by the Holy Spirit,

workings of that same Spirit. It is not only an office that shapes the

church's life by what it says and how it instructs, but it is one that

holiness "that will be an example to the Church" (Page 21).

Today such holiness sounds a radical (almost innovative) idea, but not

only do Cocksworth and Brown back it up from 1 Peter 5 and Acts 20, but

Hippolytus, but also from the bishop's charge in the contemporary Roman

rite for ordination of priests. It is this call to holiness that, as

far as I can see, is then filled out in the remainder of the book,

Other and being for God.

The priesthood is about being for worship, the Word, and prayer. It is

about living holy lives, being agents of reconciliation, and as men and

women of blessing. Each of these chapters is chock full of substance

and challenge, and my copy of the book that I read on both sides of the

Atlantic as well as in a 767 over it, is as marked up with underlinings

and marginal notes as any book that I possess.

There are sweet quotes like, "Our vocation is to combine a passion for

"Polishing and perfecting the saints, ourselves included, is a lifelong

Living in the midst of the angst that is the Episcopal Church, and

watching beloved brothers and sisters tearing apart, and tearing one

another apart, I found myself particularly challenged by the chapter

"Being for Reconciliation." God, we are told, would stop at nothing to

reconcile us to himself, and we as those who preside at the Eucharist,

the rite, as it were, of reconciliation, have a special responsibility

for this ministry both in the church and beyond.

If our task is to minister to those seeking reconciliation to God,

hearing confessions and pronouncing absolutions, then this has profound

division and bitterness. The church should be the body which, by its

own determination to be reconciled with one another, shows forth what

reality. "The tendrils of reconciliation run widely and intricately

throughout God's world, the tap root is the reconciliation of God in

Christ who is our peace. We who are reconciled to God ourselves are

entrusted with the ministry of reconciliation" (Page 179).

differences under the rug that is so often presented as reconciliation,

for all involved, including the reconciler.

The truth is, and this bubbled through this whole book, there is a

by suffering and pain. And so it is that we our sent out in mission --

which is the burden of the final chapter of the book.

Drs. Cocksworth and Brown use a plenitude of resources to make their

case from the Apostolic Fathers, Henri Nouwen, and Dallas Willard to

liturgical rites from around the world and a richness of traditions.

and John of the Cross, as well as John Wimber, Oswald Chambers, Eugene

Peterson, Julian of Norwich, and Barbara Brown Taylor. The text is

enriched by the delightful poems and hymns of Rosalind Brown. This is

not a book with a party flavor or a narrow bias, and neither is it one

that is for the faint-hearted.

If you are a priest and you read this book, be ready for your

presuppositions and practice of your vocation to be changed, as well as

any sense of satisfaction that you might have with your own

sanctification. If you are a layperson reading this book, then not only

will it raise the bar for your own discipleship, but it will help you

to challenge (graciously, I hope) your own clergy in the exercise of

their ministry among you. 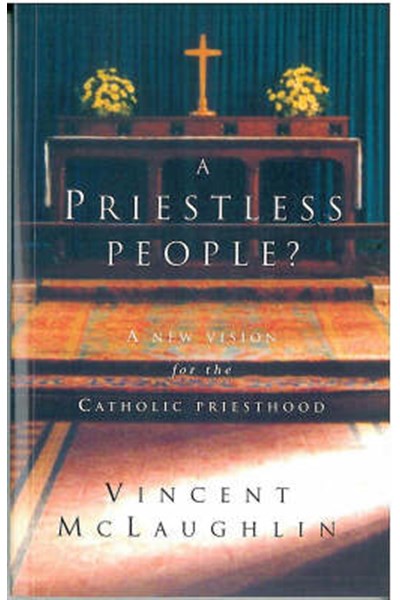 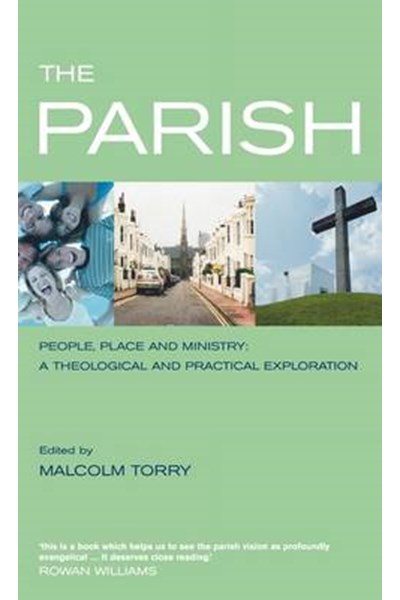 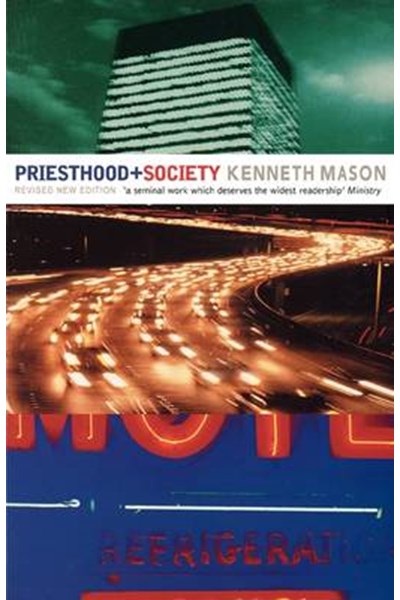 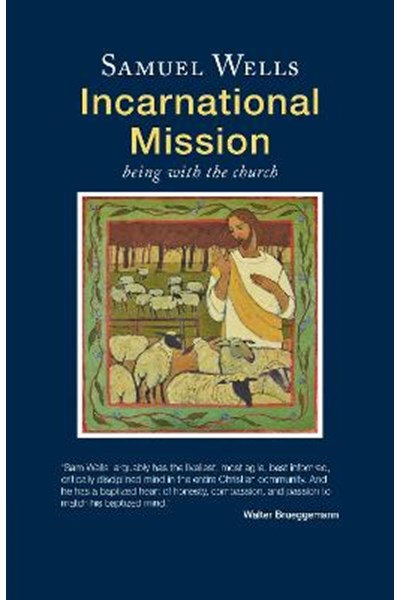 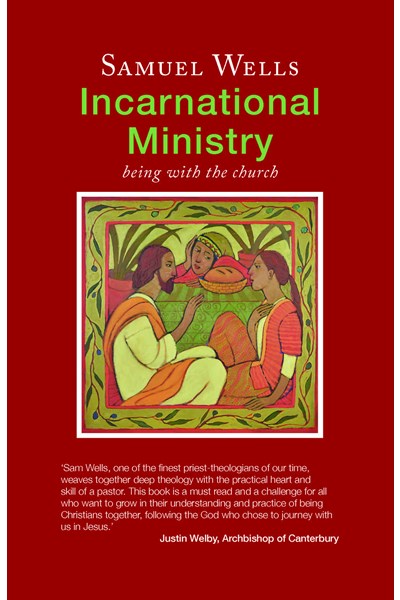 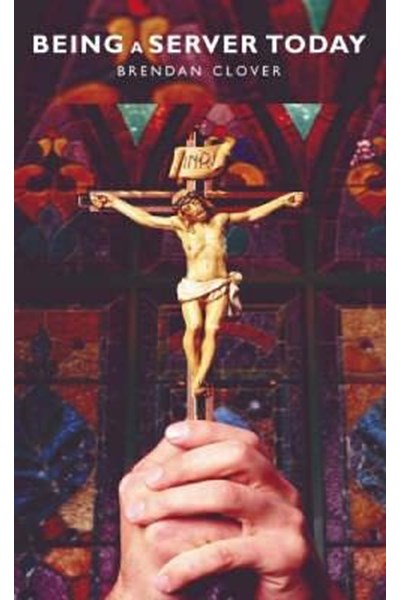 Being a Server Today 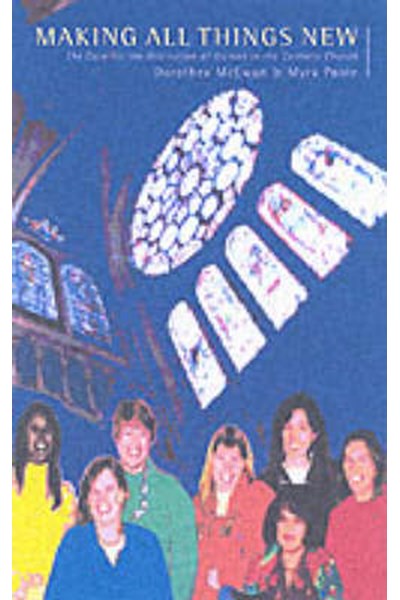 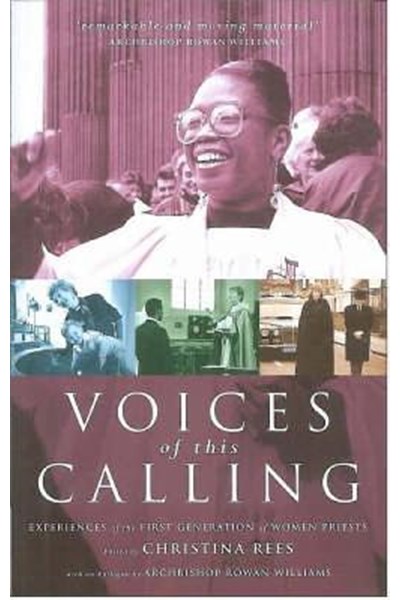 Voices of This Calling 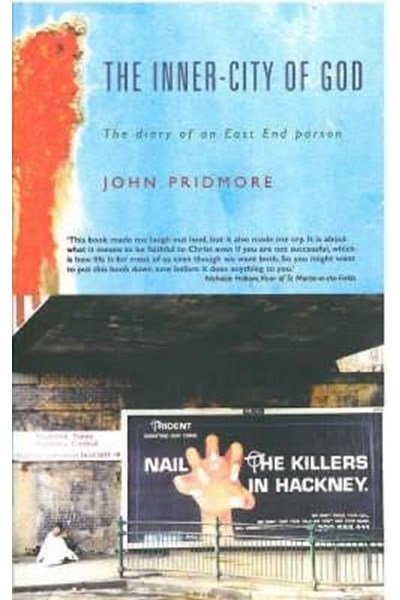 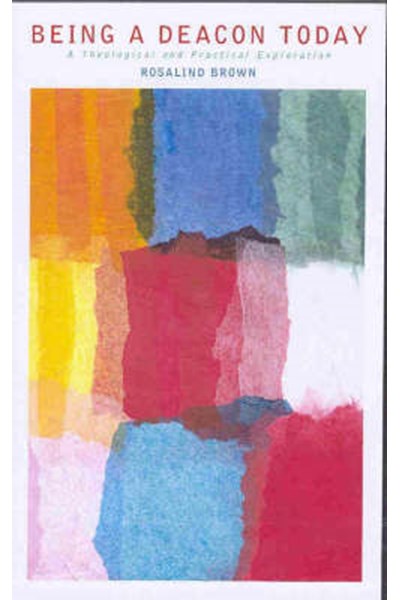 Being a Deacon Today 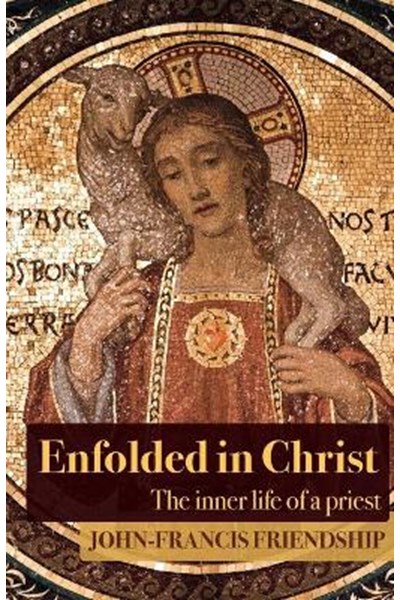 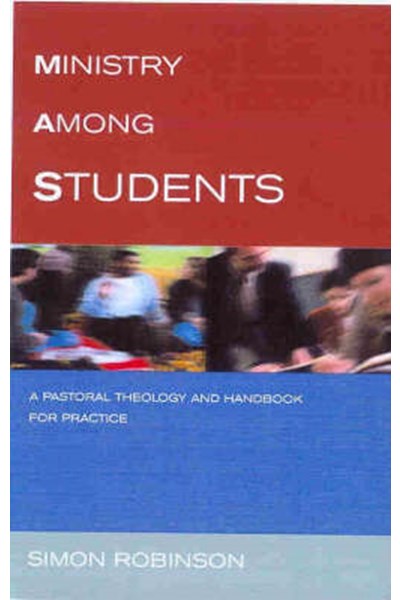