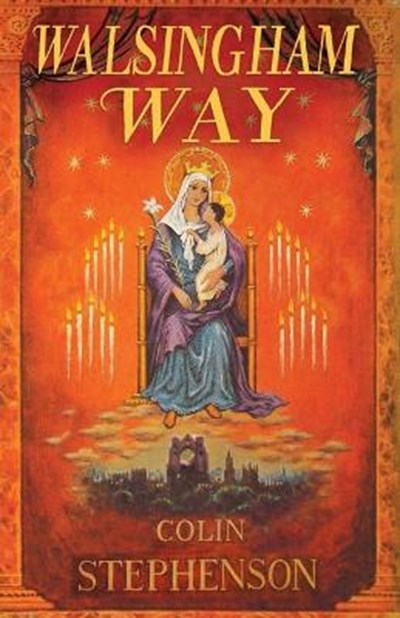 Join now Find out more
Publisher: Canterbury Press Norwich
ISBN: 9781853119132
Published: 31/10/2008
Description Author Information Reviews
Alfred Hope Patten was a larger than life figure, terrifying to some, but determined to realise his vision of restoring the medieval shrine in the Norfolk countryside that had been closed at the Reformation. Colin Stephenson's account of his ambitious enterprise, his successes and failures (including a failed attempt to establish religious communities of men and women at Walsingham), his penchant for flamboyant clerical dress, his love of the Roman Church but his dislike of Roman Catholics, does not claim to be the last word in historical scholarship, but is a warm, engaging and entertaining account of one the highest achievements of Anglo-Catholicism in the last century and of one of its most colourful and controversial personalities.

Colin Stephenson was Guardian of Walsingham from 1958 until his death in 1973. Walsingham Way was first published in 1970, and followed by his autobiography, Merrily On High in 1973. 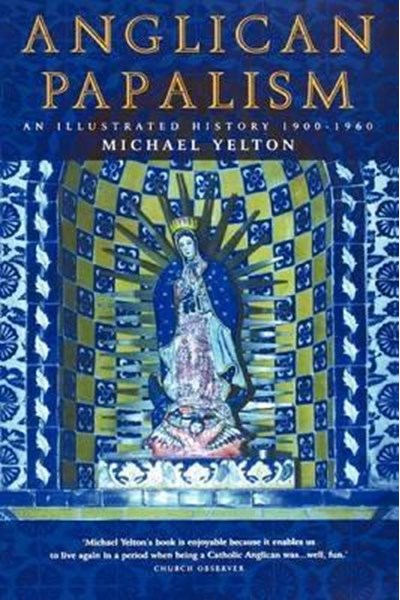 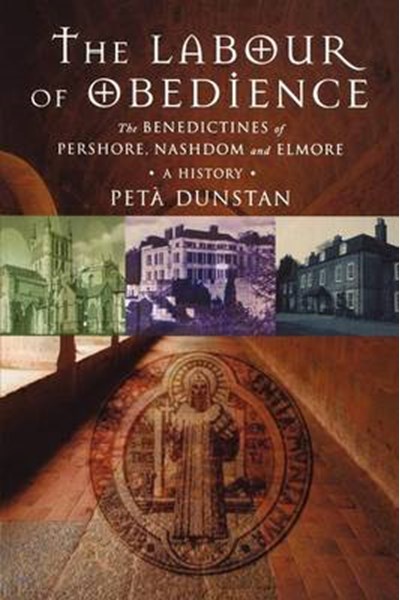