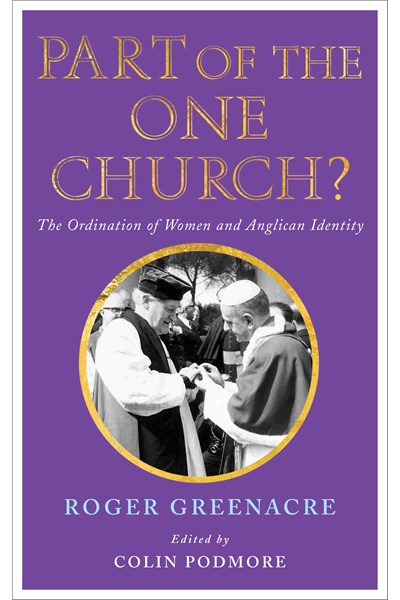 Colin Podmore, Roger Greenacre
Offers a classical understanding of the Church of England's identity and its place as part of the wider Church. It explores the theological principles behind Anglo-Catholic views of the ordination of women, articulating with creative courtesy the...