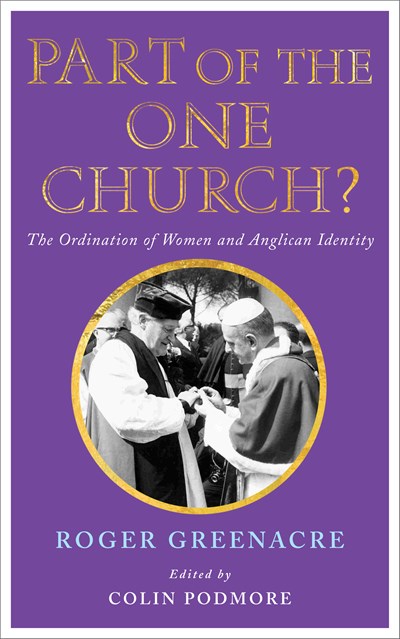 Join now Find out more
Publisher: Canterbury Press Norwich
ISBN: 9781848256279
Published: 30/05/2014
Description Author Information Reviews
Part of One Church offers a classical understanding of the Church of England's identity and its place as part of the 'One, Holy, Catholic and Apostolic Church'. Though not opposed in principle to women's ordination to the priesthood, Roger Greenacre articulates with creative courtesy the ecclesiological reasons why so many cannot accept its implementation in the Church of England when it lacks the consent of the wider Church. In doing so he addresses issues that remain topical and significant. Roger's frame of reference is wide: his thinking and writing are deeply enriched by the Anglican tradition and his hope is that its distinctive heritage might be brought into communion with the Church Catholic. 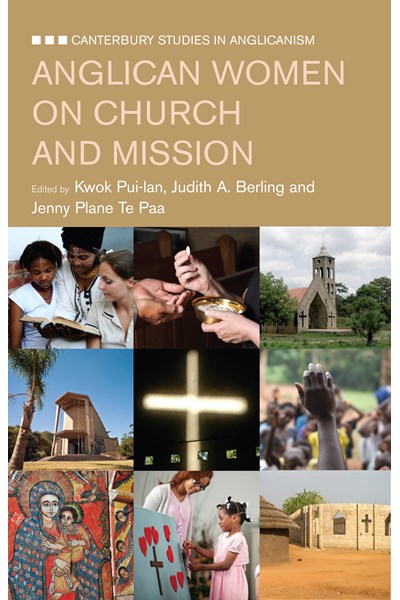 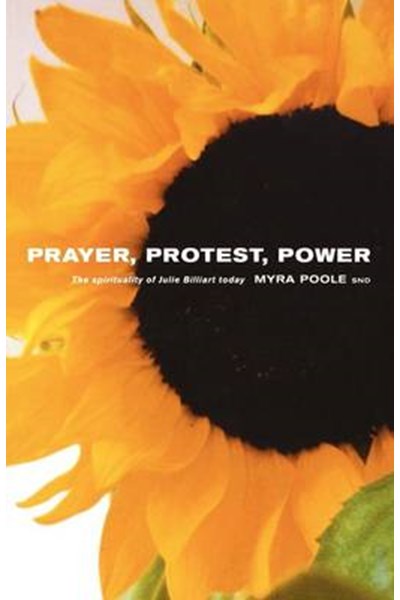 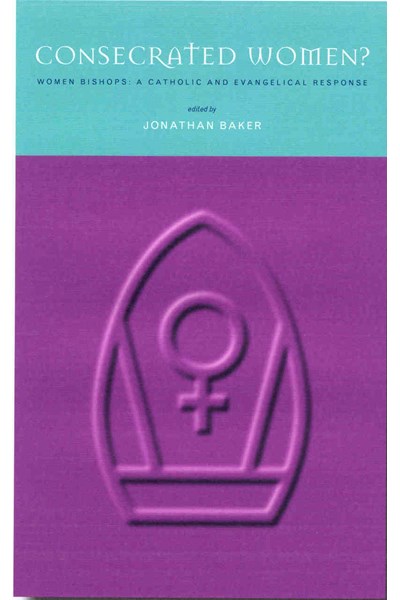 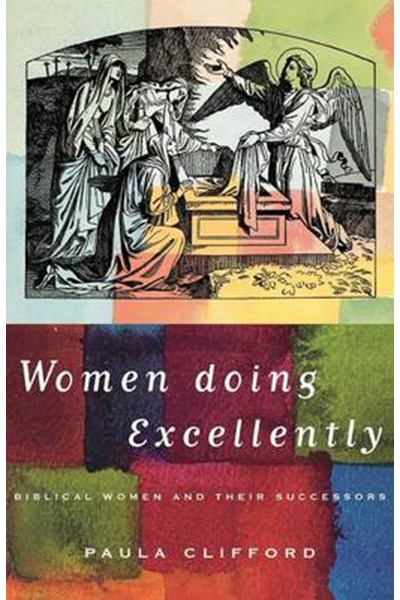 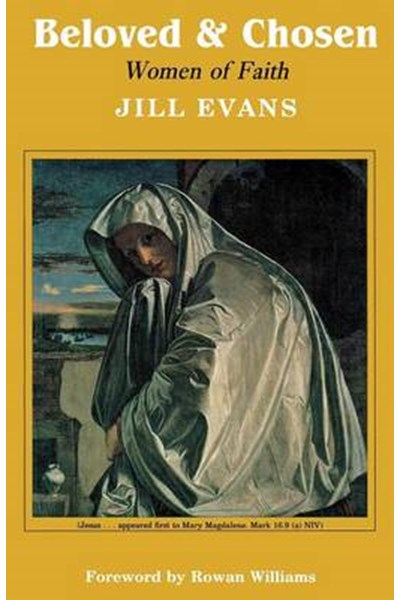 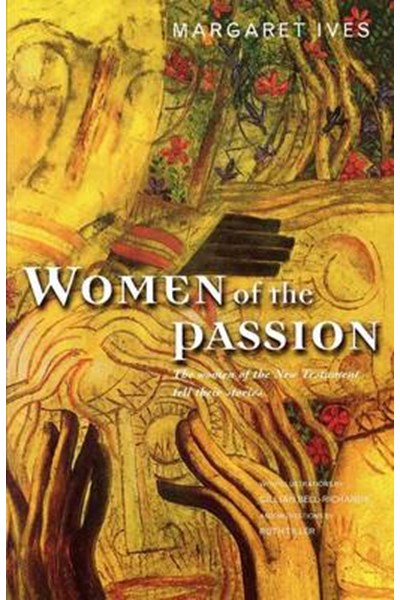 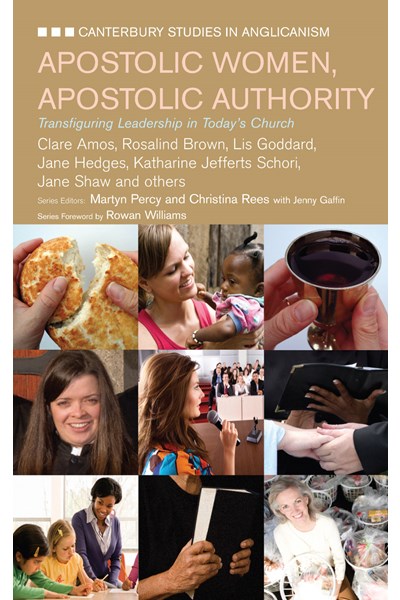 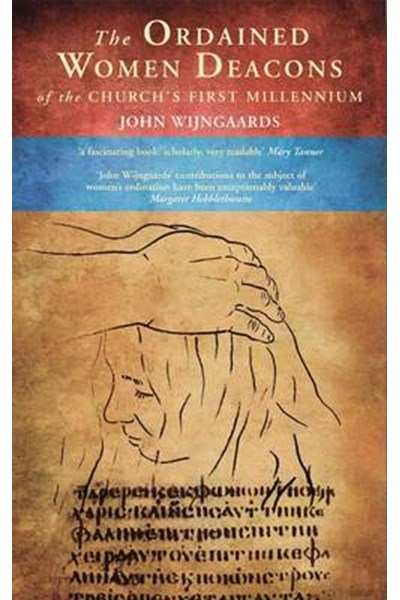