Graham Cray was the Principal of Ridley Hall theological college in Cambridge before being appointed Bishop of Maidstone in 2001. Graham left this ministry in 2008 when he was appointed Archbishop's Missioner and Team Leader of Fresh Expressions. He chaired the working group which produced Mission-shaped Church and has contributed to several other books regarding the future of the Church including Mission-shaped Youth, The Future of the Parish System and Making Sense of Generation Y. 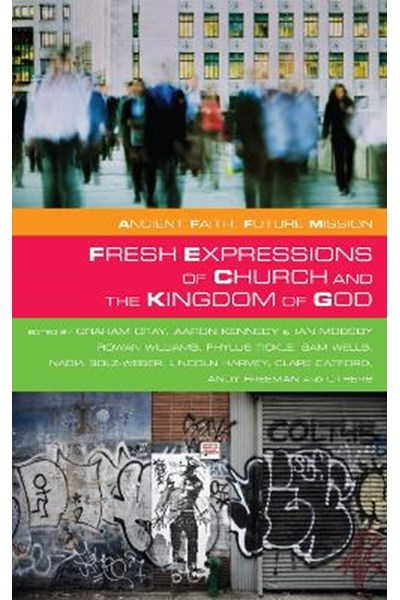 Graham Cray, Ian Mobsby
This important book poses a challenging question: what are the aims of mission and are they being achieved through Fresh Expressions? A range of contributors argue that mission is equally about social transformation or, in biblical terms, building... 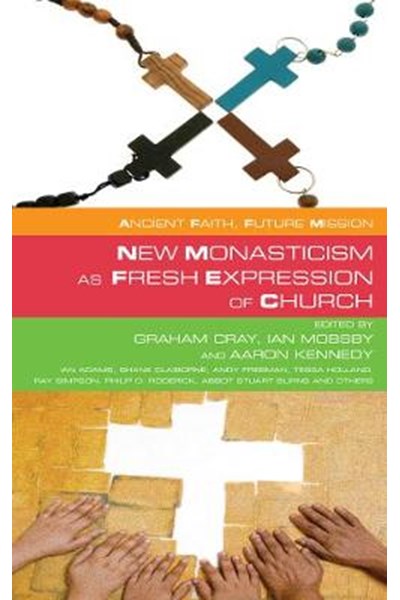 Graham Cray, Ian Mobsby, Ray Simpson, Aaron Kennedy
This title explores the emergence of monastic spirituality - not just as a resource for personal formation, but for building fresh expressions of church.Leaders of traditional religious communities and emerging 'new monastic' communities tell their...