Prayer Poems for the Christian Year 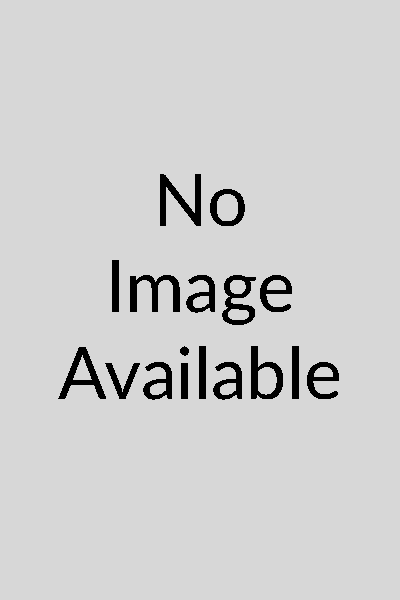 Prayer Poems for the Christian Year

Join now Find out more
Publisher: Canterbury Press Norwich
ISBN: 9781786224125
Number of Pages: 96
Published: 31/01/2022
Width: 13.5 cm
Height: 21.6 cm
Description Author Information Reviews
Reminiscent of Malcolm Guite's bestselling Sounding the Seasons, this beautiful collection offers scripture-inspired poems for each of the major seasons of the Christian year. It includes: * The Call to Prayer (with poetry on the nature of prayer); * Advent, Christmas and Epiphany; * Lent, Easter and Pentecost (including Wings of Wounded Glory, a sequence for Holy Week); * Transforming Ordinary Time (including some feasts which fall outside the major seasons); * In the School of Mary (poetic reflections on Mary, see as a model for prayer, contemplation and prophecy). An introduction considers the relationship between prayer and poetry and offers suggestions for using the book in public and private worship settings, and a closing sequence contemplates Mary as a figure of prayers and witness.

Steven Shakespeare is Senior Lecturer in Philosophy at Liverpool Hope University, where he was previously Anglican Chaplain, and is editor of Modern Believing. He is a member of the Sodality of Mary, an inclusive association for Anglo-Catholic clergy whose Patron is the Archbishop of York.